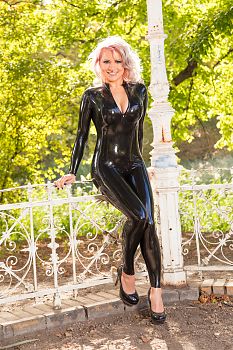 If you love high heels and platform shoes as much as most people do, you know how powerful the right pair can be. There is nothing more confidence boosting than that extra couple inches of height combined with knowing that your feet are well shod. Heels and platforms have a much longer history than most people realize. Members of both sexes have propped themselves up on pairs for centuries. Many people mistakenly believe that the heels and platform shoes they love are a product of the 20th century, but their history goes back long before that. Shoes throughout history have tended to be used until they were worn out, with only examples from the wealthiest people surviving until the modern day, so the mis perception is understandable. 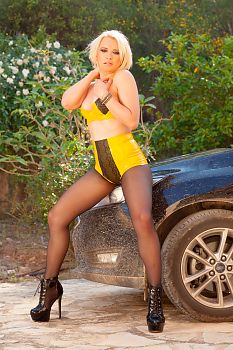 So where did they begin? It can not be said for sure where the idea actually originated because there are examples from all over the world. The Egyptians display examples in art and ancient Chinese, Turkish and Japanese cultures indulged in heels for both men and women. In Asia, a platform style shoe was strictly the domain of the upper classes. Men and women of the reigning classes, their courts and their concubines all wore them. The famous horsemen of Mongolia wore heeled shoes in order to more easily keep their feet in their stirrups. While in Europe, wearing heeled platforms is recorded as far back as the male actors of the Greek stage over 2000 years ago, lending presence to the more important characters.

Platform Trend After the Renaissance 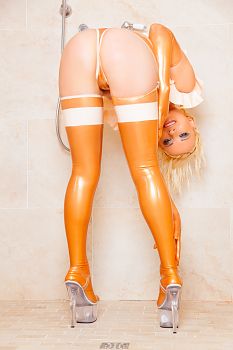 Until the Renaissance, the fashions of high heels and platform shoes were restricted to the men and women of the upper classes. After the explosion of the Renaissance and the ever increasing growth of trade, and more importantly the income derived from trade, the ability to afford the shoes once reserved for the most wealthy entered the bourgeois classes. The more income merchants had, the more they were able to indulge in the elegance of heeled and platform shoes for themselves, their wives and their mistresses. 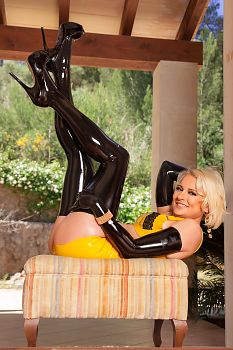 The platform shoe reached its highest peak, literally, in the important shipping port of Venice. The "chopin", a platform shoe averaging between 6 and 16 inches, and soaring to occasional heights of 30 inches, became the calling card of not only the wealthiest merchantâ€™s wives but also of their Courtesans. The trend involved mandatory walking sticks for balance that were sometimes replaced with the presence of a servant permanently at hand in order for the elegant lady to not come crashing to the ground. Venice eventually passed laws against the highest of these shoes and heel heights returned to "normal".

Platform Shoes in the 20th Century 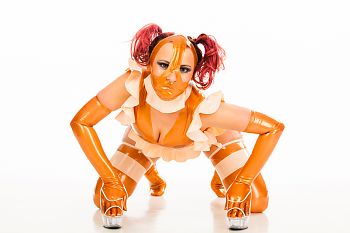 From the opposite side of Italy, the diminutive Catherine di Medici brought her heels with her to France to give her 4â€™11â€ frame a boost when she married the future King Henry II. This sparked a fashion craze among the men and women of the French court for beautifully crafted heels. The fashion suffered a set back almost 200 years later with the French Revolution when the shoes were negatively associated the opulence of Louis XVI and his court. The heel heights among the fashionable dropped to their lowest in centuries, much to the dismay of many. 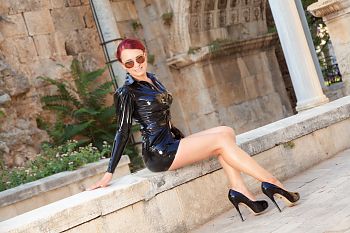 It was not until the 20th century that the platform reentered the fashion world. An explosion of Italian shoe design, led by Salvatore Ferragamo, sparked a worldwide popularity in platforms. With designs that ranged from elegant haute couture to funky and fun the style cemented not only the reputation of Italian shoemakers, but also the fashion for very high heels that has remained until the present day. 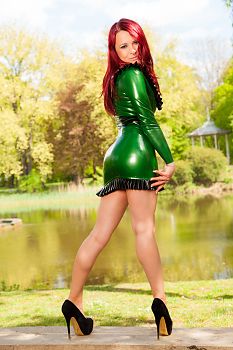 When the 1970â€™s and both its disco and glam rock took the world by storm they brought along a popularity for platform shoes for both men and women that had never been equaled before. It was not just the unisex appeal among the hip and stylish. The combination of style, a little height boost and the fun factor of most of the designs made them popular all over the world. From the biggest rock stars of the day to the daintiest teenage girls, everyone wore them.